What are the causes of immigration in Switzerland?

The cause is linked to the crisis in the Eurozone. In order to reduce the sovereign debt, the most indebted nations are imposing stringency measures which are not without consequences on the inhabitants’ quality of life. Those measures are often expressed in wages reductions, tax raises, less social benefits… Dealing with these measures, wages are sometimes not enough to allow a correct standard of living and Switzerland, which is relatively spared by the crisis up to now, seems to be the perfect destination.

Who are the immigrants?

The people which migrate come both from geographically close countries as well as from those heavily affected by the stringency measures. So, immigration in Switzerland is mostly coming from Portugal, Spain and Italy. It should be noted that, in many cases, migrants already have family members in Switzerland (being either recent immigrants or sometimes living in Switzerland for several generations). The family already present in Switzerland helps the new immigrants to integrate, to get a job and accommodation. For the other families, it’s generally the father who comes to Switzerland and carries out the steps: getting a job, an accommodation and a work permit. Then, the rest of the family comes along.

What is the impact on swiss citizens?

Immigration in Switzerland, contrary to popular belief, is mostly profitable to our country. For example, it is recognized that Switzerland suffers from a lack of graduate doctor and nursing staff. But immigrants often have a complete training and Switzerland regularly looks for doctors and nursing staff abroad, through recruitment agencies. More surprisingly, those recruitment agencies, unable to find anyone in Switzerland, do not hesitate to move to border countries in order to recruit medical staff. This immigration in Switzerland is therefore an advantage for our country and the unemployment rate, which is particularly low when compared to other European countries, has not especially increased since the crisis as shown in the following graph. 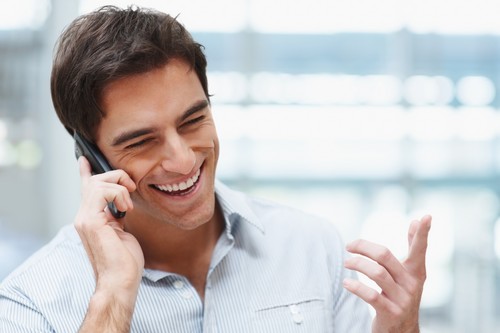 Please fill in the form and our consultant will reach out to you as soon as possible!

Please fill in the form and our consultant will reach out to you as soon as possible!

We use cookies to ensure that we give you the best experience on our website. If you continue to use this site we will assume that you are happy with it.I AcceptNoPrivacy policy
Cashflex MultiCredit Sàrl hat 4,77 von 5 Sternen 466 Bewertungen auf ProvenExpert.com